Posted on 1 July 2016 by babatrendmonitor 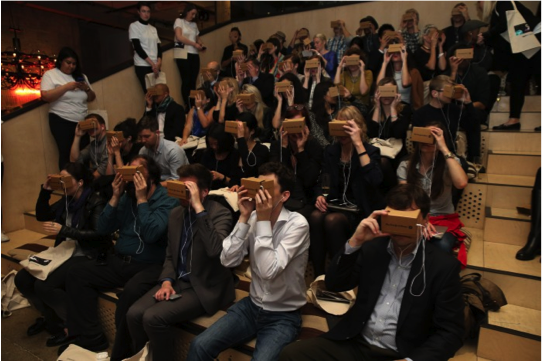 This virtual reality film and app, done by the New York Times, won the Grand Prix Lions Entertainment award at the Cannes Lions International Festival of Creativity. Media outlets from all over the world praised this film, and its creators for promoting the arrival of virtual reality into our mainstream media. This virtual reality app was downloaded more times than any other app in the newspapers history. The NYT has declared virtual reality to be a new priority, that will influence the way we receive our news in the near future.