Who’s Really In Front of the Camera?

Posted on 21 June 2018 by babatrendmonitor 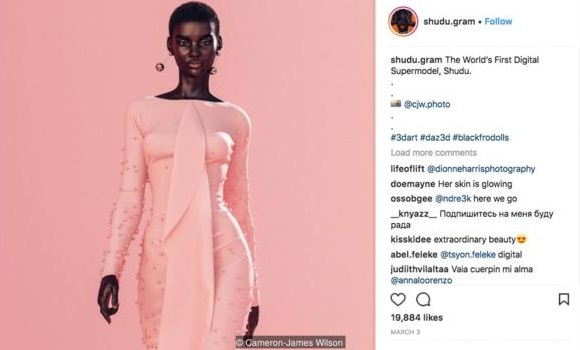 The idea of ​​a virtual entity posting its opinions and emotions to social media is one that most likely frightens a lot of people. When you post to an issue or promote a product it is much easier for the viewers to pin the opinions to the person to the post. Digital avatars blur the line of responsibility for the opinion

In terms of the influencing itself, they can be used in any of the clothes the animator desires. This allows companies to easily collaborate with them without having to set up.

While this concept excites, we are interested in the social media world. Human beings are all different and as a result only certain influencers can wear certain brands, whereas animations can be changed to fit any aesthetic desired by the brands .

← IS OUR FOOD REAL?
#VIRTUALITY Trend Rising in the World of Personal Scheduling →